Side effects and drug Interactions.

A review paper on the safety and side effects of cannabiniods suggests that controlled cannabinoid administration is safe and non-toxic in humans and animals. It also does not induce changes in food intake; nor does it affect physiological parameters like heart rate, body temperature or blood pressure.

To see if CBD interacts with any of the medications that you are currently taking, click the button below and type “cannabidiol”, press enter and input the name of your medication.

There are very few known side effects of cannabinoids. The above review paper mentions the following as potential side effects. 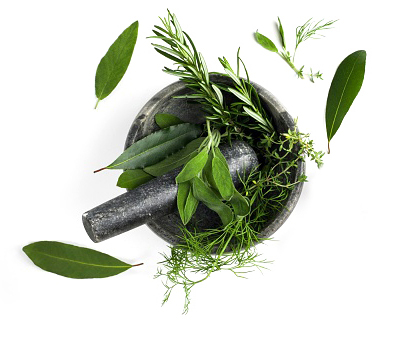 To put this in perspective, eating a portion of grapefruit would have a similar effect on the P450 liver enzymes. Drug interactions should be viewed as a minor side effect of certain cannabinoids. As a precaution, if you are taking pharmaceutical drugs and plan to take cannabinoids, you should discuss any potential complications regarding reduced P450 enzyme activity with your doctor and/or pharmacist. In states that have legalized medical marijuana and hemp for many years, this potential interaction with the P450 enzyme has not proven to be clinically significant.

The only documented serious concern has been noted in epilepsy patients taking Clobazam, an anticonvulsant. A majority of these patients needed to have their dose of Clobazam reduced due to side effects. A 2015 report concluded that CBD is safe and effective for treatment of refractory epilepsy in patients receiving Clobazam, but emphasized the importance of monitoring blood levels of Clobazam in those patients using CBD.

In higher doses, certain cannabinoids can cause drowsiness. If you are affected in this way, you should not operate machinery or drive a vehicle. Alternatively, high doses of certain cannabinoids can be used as a very effective sleep aid, activating serotonin and melatonin receptors, raising dopamine levels during sleep and promoting photoentrainment (the tying of circadian rhythm to sunlight cycles).

Another reported side effect of CBD administration is an unpleasant dry sensation in the mouth. This effect seems to be caused by the involvement of the Endocannabinoid System in the inhibition of saliva secretion. A study published by Argentinian researchers in 2006 showed that cannabinoid receptors (type 1 and 2) are present in the submandibular glands, which are responsible for producing saliva. The activation of these receptors alters the salivary production, leading to mouth dryness (also referred to as “cotton-mouth”). In addition, the presence of an anti-inflammatory terpene called Carene, commonly found in hemp, can contribute to reduced saliva production.

Early research suggests that certain cannabinoids taken in high doses may increase tremor and muscle movement in Parkinson’s Disease sufferers. However, there are also studies that suggest that hemp extract is safe and well-tolerated by patients affected by this condition. If symptoms do worsen, reducing the dose should reduce this potential side effect. Those who suffer from Parkingson’s Disease should consult their doctor before taking cannabinoids, and also begin any regimen by taking smaller doses.

Our AI algorithm helps you find your perfect formula.